Tony Rowe OBE held his audience captivated during his presentation at the latest Southernhay Breakfast Club on 19th September 2014. Over 60 people attended the event at the Southgate Hotel, despite the torrential weather getting to the venue.

A key element of his talk centred around taking an opportunity when they present themselves; a message he urged other Exeter based businesses to adopt, especially with next year’s Rugby World Cup coming to the city.

Adrian Hills from Kirk Hills commented, “We were thrilled that Tony was able to join us for this event – he’s a well known and successful figure in Exeter and has contributed enormously to the success of the city. It was great to hear how Tony’s career started and how he has been pivotal to the Exeter Chiefs’ success 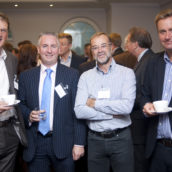 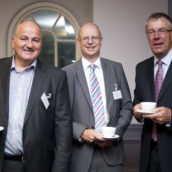 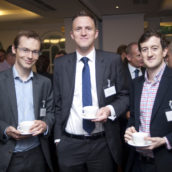 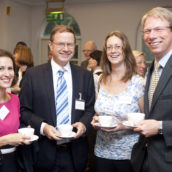 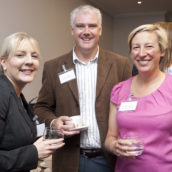 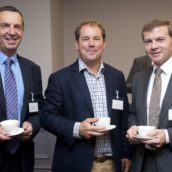 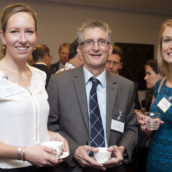