The Southernhay Breakfast Club, a local networking group for professionals, welcomed Julian Tagg, Chairman of Exeter City Football Club, to their last get-together, where he explained why for him, Exeter City’s not just about football.

Julian grew up in Exeter and says he’s “Exeter through and through”. On becoming Chairman, he wanted to do something to help improve the health and well being of its citizens and, in particular, young people and so was motivated to develop and promote the Football in the Community (FITC) project.
He emphasises that the Saturday matches are only a part of the Exeter City picture. With 40k participants per year, from a range of backgrounds, ages, ethnicities and physical abilities, Football in the Community, (soon to be renamed “City Community Trust”), has multiple strands. These are aimed at: health, education, social inclusion and getting more people involved in sport. Initiatives and courses such as walking football, FutSal and wheelchair football are all helping Exeter become the fittest city int he South West. The Trust gets out and about in local areas, helping hundreds of kids that might otherwise struggle to find a focus for their energy and offers activities that help improve behaviour and social responsibility.
A recent independent review found that for every £1 spent, Exeter City generates a £10 cost saving for Exeter. The Club is also increasingly linked with the city’s cultural side; casting off the traditional view of football and its supporters, by taking part in a play at the Northcott last year, “The Day we Played Brazil”.
For more information about FITC, go to www.exetercityfitc.co.uk. 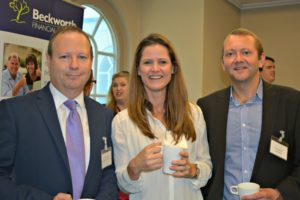 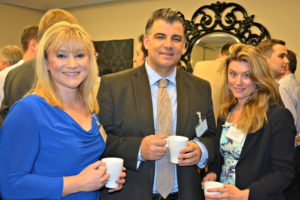 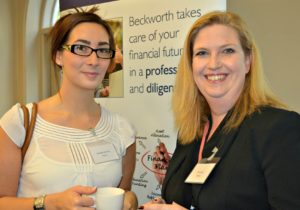 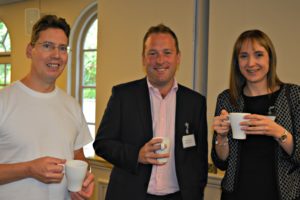 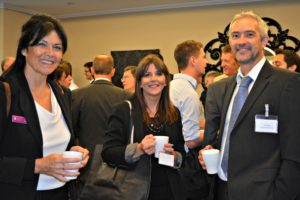 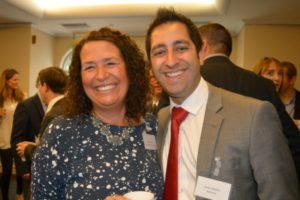