“Living the Dream, Next to the Exe” – Michael Caines at the Southernhay Breakfast Club

Last Friday, the Southernhay Breakfast Club welcomed the acclaimed local chef, Michael Caines MBE as its guest speaker. Michael is truly passionate about his new venture, Lympstone Manor – a luxury hotel and restaurant – describing it as the realisation of his dream. He explained to a room of around 70 local business people how he’d finally managed to achieve something he’d had in mind for twenty years.

“It has been in my head for so long, it’s a relief for me, after two and a half years of renovation, now to be able to show it to people. I could have searched the whole UK and never found a more perfect location. It captured my heart and now it’s time for it to capture others’.”

Lympstone Manor is the new incarnation of what used to be called Courtlands House and it was in a serious state of disrepair. Michael kept a close eye on the project management himself and was heavily involved in decision-making. The project benefited from a multi-million pound investment by a consortium of 11 investors. Michael admits that his reputation from Gidleigh Park and his two Michelin Stars helped attract funding. He knows that it will continue to be hard work and that, to get a return on investment, the hotel needs to thrive: “Here in Devon especially, you need to create an experience beyond dining. It’s a hotel with dining, not a restaurant with rooms”. The hotel has an extensive wine cellar, seen as a further investment for the future and he also plans to turn the 28 acres of land on the Lympstone estate into a vineyard.

Being passionate about all things Devon, Michael uses as many local suppliers and producers as possible. Many of his team are from the South West. Even the room decor has been influenced by the local environment, with each room being named for and uniquely styled using a palette inspired by estuary birds on the River Exe.

On being asked about his two Michelin Stars, Michael is naturally proud of this achievement, being one of only three chefs in the South West to have achieved this, but asserts, “I didn’t do it for Michelin; I did it for my customer base”. 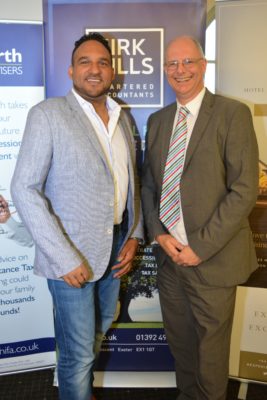 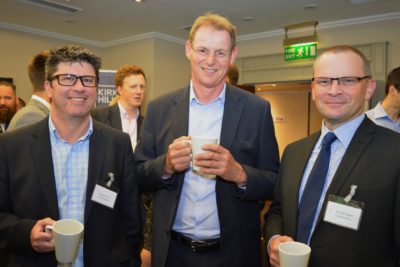 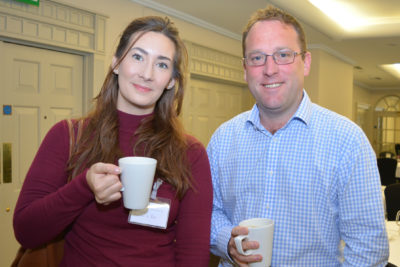 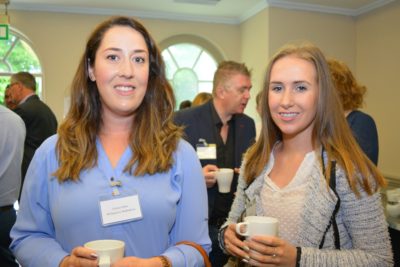 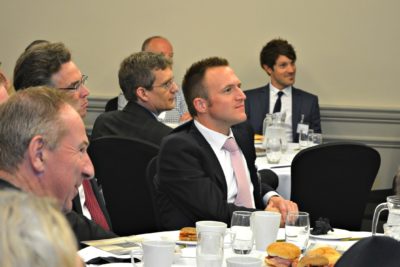 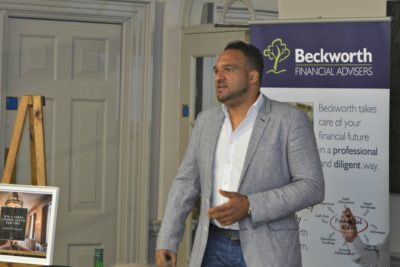 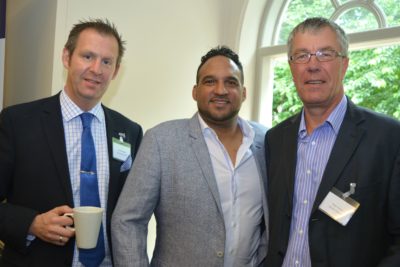 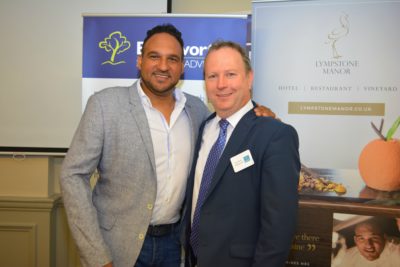 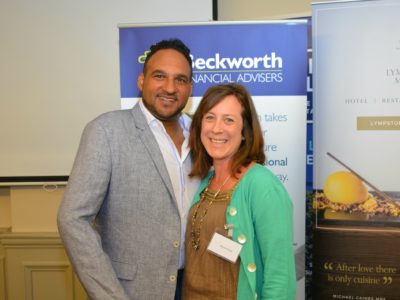 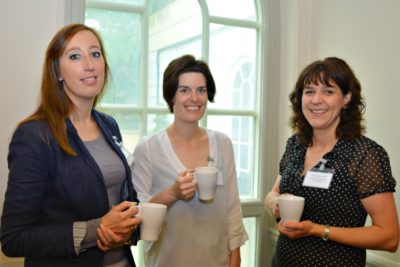 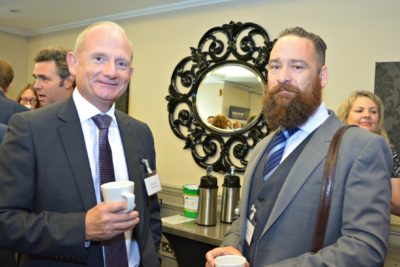 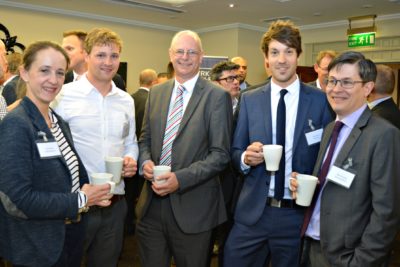 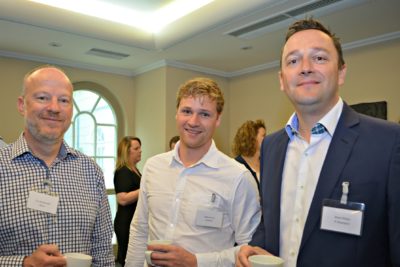 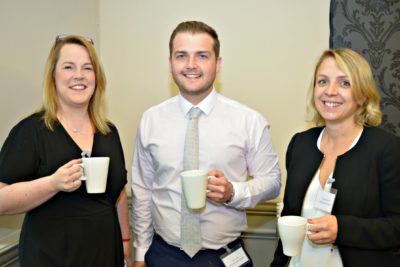 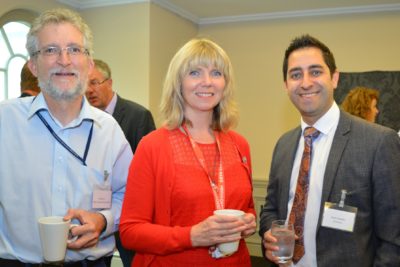 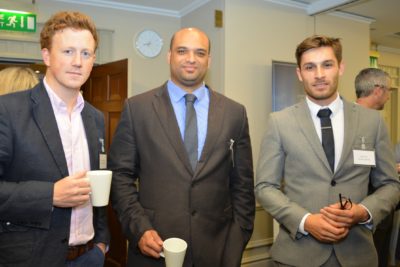 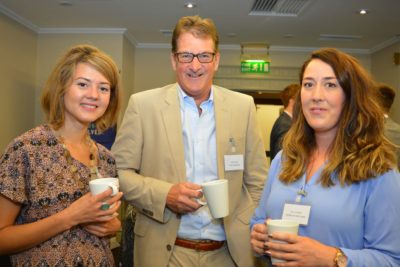