Which Watches to Watch?

Around 60 local business people gathered at the Southgate Hotel on Friday 1st December, for the last of this year’s Southernhay Breakfast Club meetings. The fascinating guest speaker was Antonia Bechmann from Bonhams. Bonhams holds eight specialist watch auctions every year worldwide and it is an emerging collectors’ field.

Having not long returned from an auction in Switzerland, Antonia shared her expertise in purchasing watches as an investment; the manufacturer’s name, the watch‘s provenance and its rarity are the three keys to turning a profit.

She revealed that Paul Newman’s own Rolex Daytona sold this year for $17.6m! Furthermore, the ‘Graves Watch‘, the most complicated watchbuilt without the aid of a computer, sold for £14m in 2014. Amongst other features, this pocket watch even shows the night sky as seen from Graves’ flat in New York!

Military watches are an emerging interest and a military watch from the 1970s which is still in good condition can sell for £30-40k.

In terms of names to ‘watch out’ for, Antonia says it’s always hard to tell what is going to be the next big thing. She’s hoping from a return to the 1980s and a resurgence in ladies’ watches. However – apart from Patek Philippe and Rolex – she recommends looking out for stylish models from lesser-known brands such as Lange & Söhne and vintage chronographs such as Universal.

Founded in 1793, it is one of the world’s largest and most renowned auctioneers of fine art and antiques, motor cars and jewellery. Following the meeting, Antonia was flying off to New York for their next watch auction in New York. 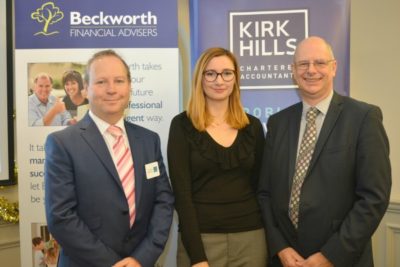 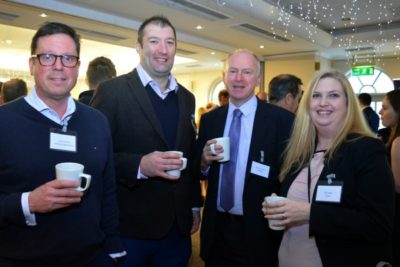 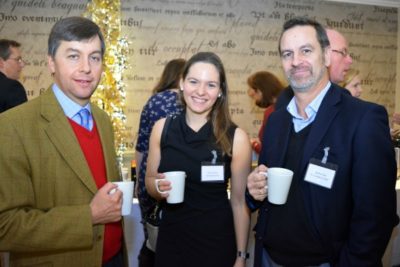 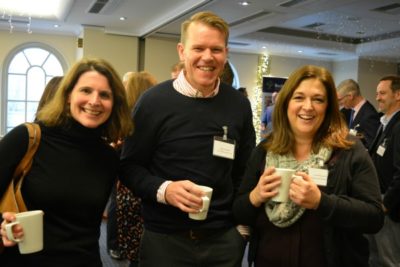 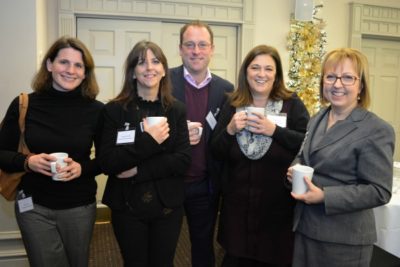 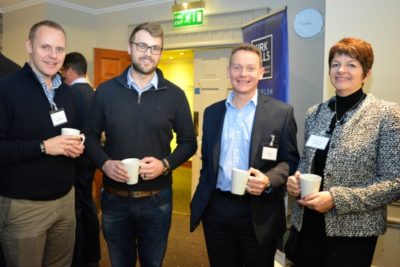 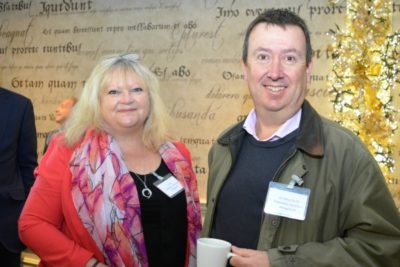 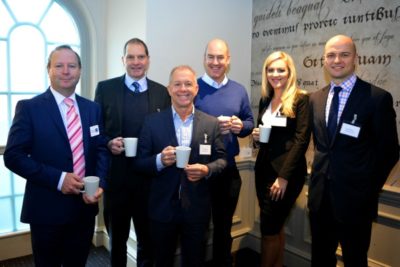 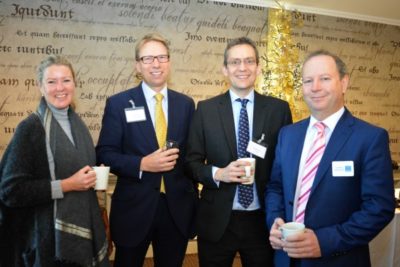 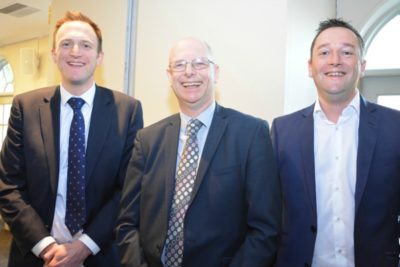 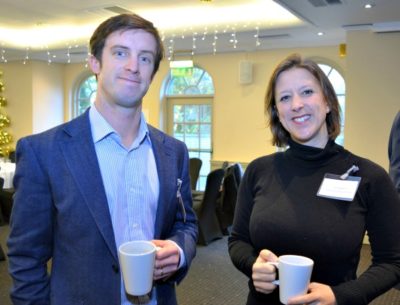 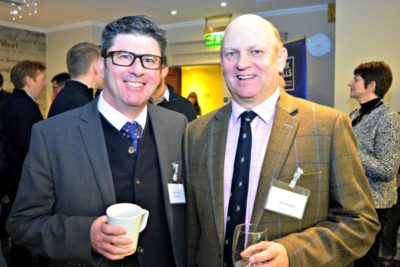 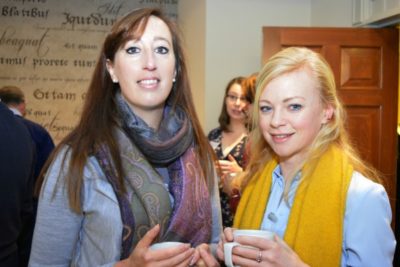