Laurence Oakes-Ash, business analyst and Director of City Science, gave a very engaging talk to an audience of 50 at the Southernhay Breakfast Club on Friday 2nd December. He described how the Exeter City Futures programme, of which his company is a part, is working towards a Zero Congestion area in Exeter.

They have found that a lot of people arriving at key destinations in the city are coming from a set number of starting points and are investigating the possibility of an low cost, on-demand minibus service to reduce the number of private cars being driven each day. They believe there is a real demand for such a service.

They’re looking for an entrepreneur to invest in their project and you can find out more about it on their Exeter City Futures Website. 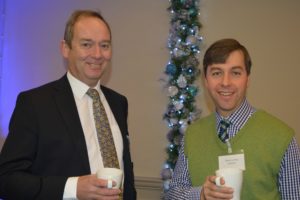 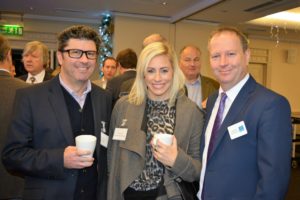 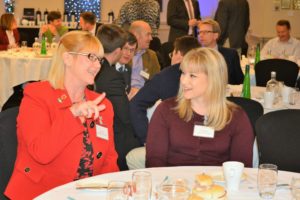 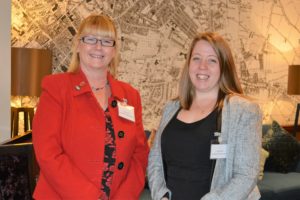 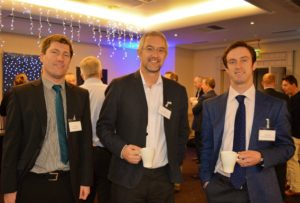 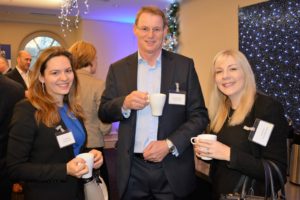 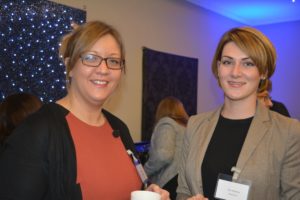