Councillor Philip Bialyk, from Exeter City Council, spoke about the Bus Station redevelopment to around 70 local business people at the most recent Southernhay Breakfast Club.

Phil, an Exeter man who worked on the buses himself for some time, gave a passionate talk about how plans for a new leisure centre and bus station were essential to the city. He said that Exeter City Council’s vision was simple; the 53 year old bus station desperately needs replacing and, instead, they want a new, iconic and eco-friendly building at the gateway to the city centre. He is committed to providing facilities that can be accessed by as many people as possible.

He emphasised that Exeter’s economy has grown 20% since 2011 and said that the £40m plan for the new leisure centre and bus station would create top quality facilities for the public, while keeping investment in the city centre, rather than feeding out of town development.

Just hours later, the Council announced that Crown Estate had decided not to go ahead with its investment in teh associated retail project. The authority is still determined to deliver the main project however, despite challenging market conditions.

With the development happening so close to Southernhay we’ll watch with great interest as the plans continue to take shape. 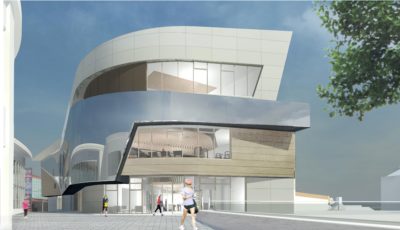 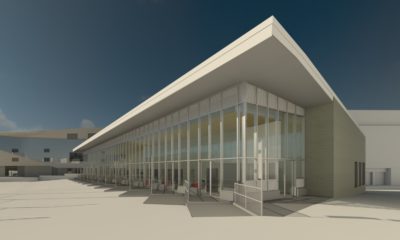 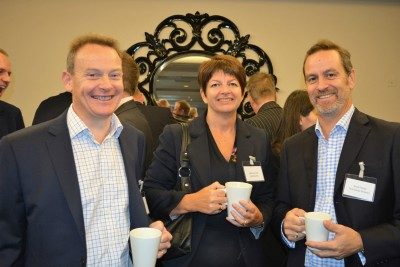 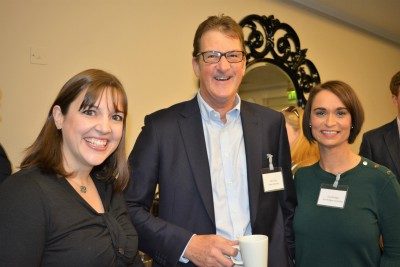 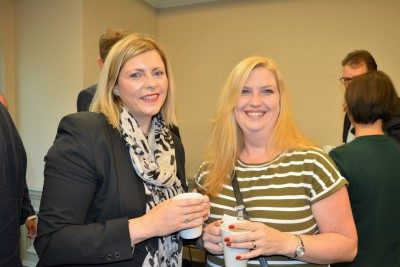 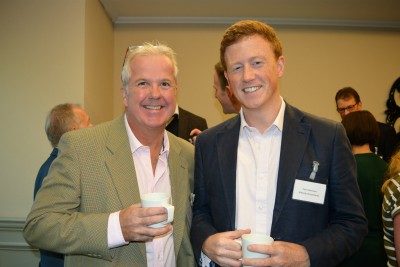 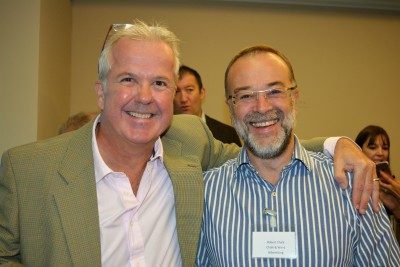 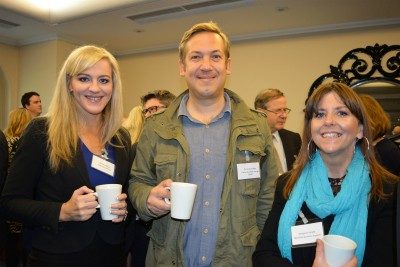 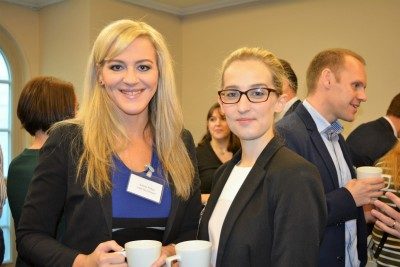