There’s more to the Met Office than predicting the weather

At the recent Southernhay Breakfast Club, local business people enjoyed an interesting talk by Sandra Pearson, the Met Office’s Legal Manager for Contracts. Over 50 people attended the event held on 5th December 2014 at the Southgate Hotel.

Sandra explained that as well as the obvious role that the Met Office plays in predicting the weather, there are many other interesting projects that cross her desk – from helping construction companies plan their logistics, having mobile forecasters working alongside the armed forces at bases around the world to the recent launch of a Space weather centre earlier this year.

And of course, she couldn’t get away without the question of a white Christmas being raised – the answer – it’s too soon to tell! 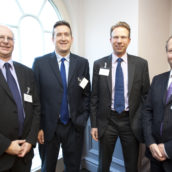 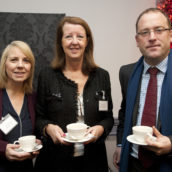 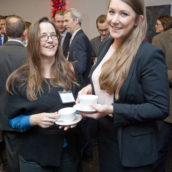 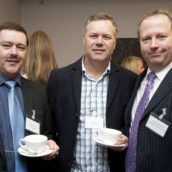 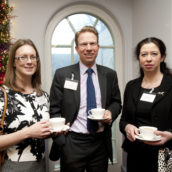 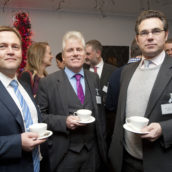 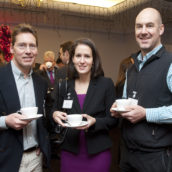 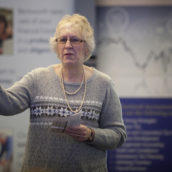