The Southernhay Breakfast Club on Friday 10th June, welcomed Rt Hon Ben Bradshaw MP to hear about ‘Brexit at Breakfast’. The charismatic local MP laid out his three ‘Ps’ encouraging an audience of local business leaders to vote to remain in the EU at the upcoming Referendum.
Admitting that many people didn’t even know that Labour were in favour of remaining in Europe, he encouraged Exeter’s business people, who were well-represented in an audience of around 90, to vote ‘in’. He argued that “peace, prosperity and power” were his top three reasons for staying in the Union, maintaining that Exeter would be ‘stuffed’ by a Brexit vote. As a university city and the centre for business in the South West, Mr Bradshaw claimed that Exeter’s economy would suffer greatly, referring to the 80% of Exeter’s Chamber of Commerce who say they fear a Brexit result.
In an informal exit poll of the audience, some of whom had been undecided beforehand, 83% of those who voted were in favour of remaining in the EU. 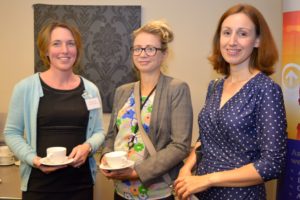 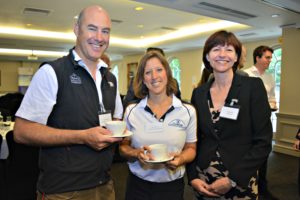 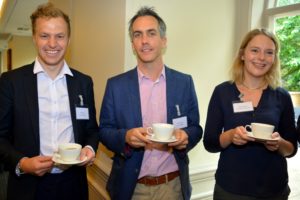 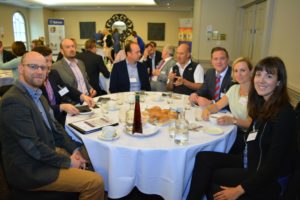 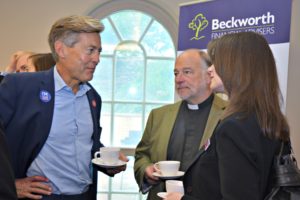